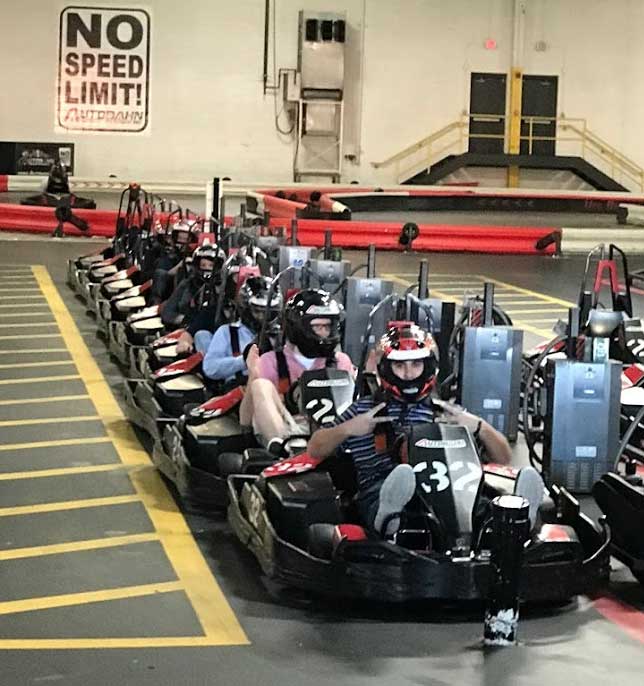 The race was on at Autobahn Speedway as Team Belay took to their go-karts with something to prove. The line-up was filled with last year’s winners and losers, and the unknown competition from new team members. The racers strapped on their helmets and stepped into their karts. The flag came down and the racers filtered out of the gate. George quickly took the lead, hugging each turn tightly and flooring the gas! Justin was fast on his tail, punishing his rear bumper as he made a play for first.

Team Belay drifted around each turn, sliding across the concrete and bumping off the walls and each other. George, Justin, and Jake made it to the weeks top racers list, while some of the others fell behind. Jason earned the nickname “Dead Last” based off his racing performance, but Thomas was not far ahead! 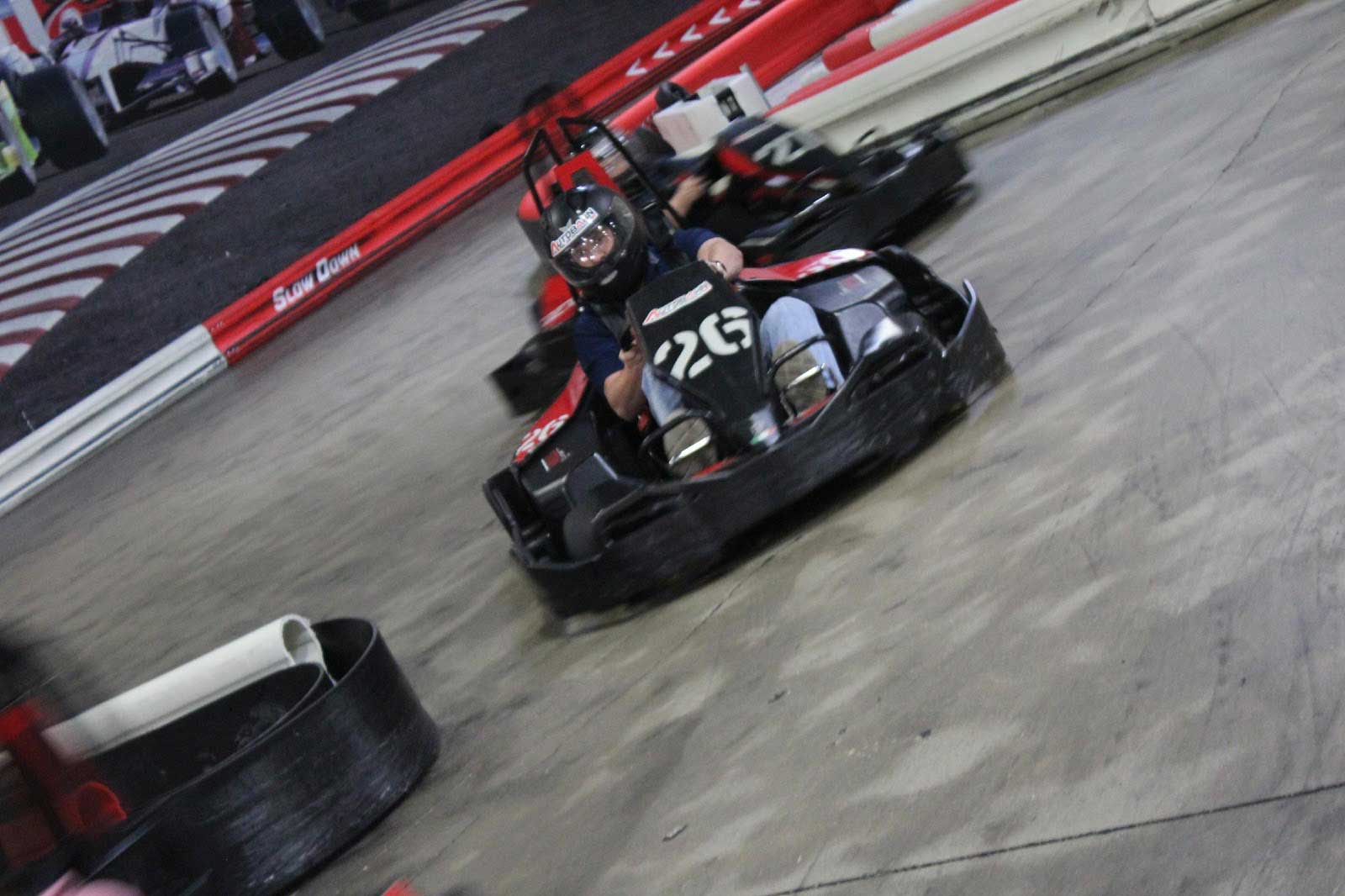 George zipped through the 16 laps the fastest, coming in first place, giving serious bragging rights for beating the Boss, who gives some serious competition! The hard part was going back to regular street driving after the bumper-knocking, swerving, heart-pounding go-kart race!